Have You Heard Of Chemo Dates? 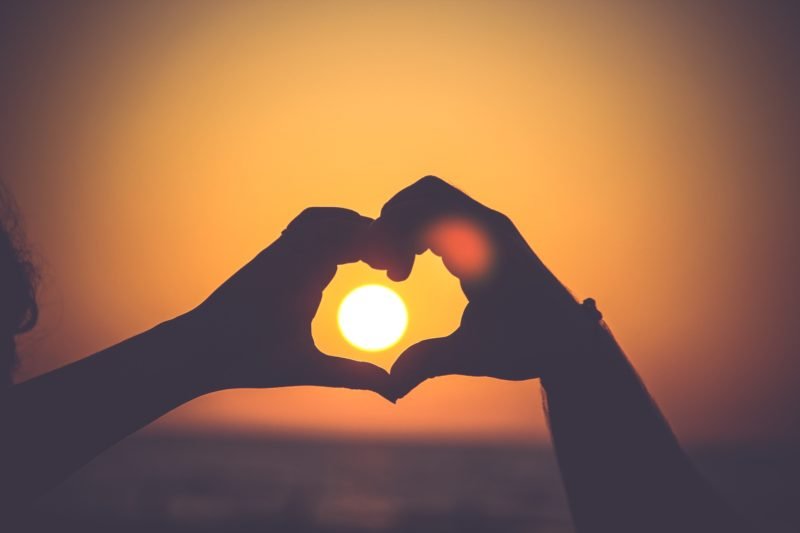 Having young adult cancer can definitely put a crimp in your dating life.  If you thought dating as a young adult was hard, add in loss of hair, other body changes, fatigue, and everything else cancer brings into the mix and you’ve got an emotionally complicated situation.  Everyone deals with this in a different way.  I’ve talked with survivors who seemed totally unphased by the whole ordeal, survivors who shut themselves away until they felt more like themselves and more ready to handle the world, and many options in between.

Have you heard of chemo dates?  Diana Mendoza, a breast cancer survivor, explains that it’s “when two people who have cancer, book their chemo sessions on the same day and then go out to dinner or do something fun afterwards.”  Diana used these chemo dates between herself and another young cancer survivor as a coping mechanism during chemo.  She says, “these dates allowed me to believe I was still beautiful despite my physical and emotional scars. Cancer had already taken so much from me. I wasn’t going to allow cancer to silence that coquettish personality I have.”

Cancer takes so much, forcefully defines so much, and hinders so much.  Whatever you need to take back control over a piece of your being, do it!

Would you try chemo dates?  Did you use another tactic to regain control over your life?